From slacktivism being an entry point into larger activism, to the spreading of disinformation, here’s the truth about social media activism

Since the pandemic’s spread across the world, street mobilizations have become a public health risk, with mass movements across the world finding new ways to press for change as the pandemic becomes an incubator for new waves of activism and campaigning. People have turned to methods like car caravans, workplace walkouts, ‘digital rallies,’ and cacerolazos (collectively banging pots and pans from home). Among all this, there is one form of campaigning that a lot of our feeds have all been inundated with: social media infographics, accompanied by petitions.

The first problem with digital activism is the instant gratification we garner from reposting Instagram graphics and tweeting. If you are a member of Gen Z or a Millenial, chances are you have a desire to feel like an effective part of sociopolitical change. Instagram graphics that rephrase and simplify the extensive theory that their movement rests upon create an echo chamber, where the same information ricochets around someone’s social media circle and makes little to no impact. These posts serve largely to satisfy our desire to feel good about activism in the name of ‘awareness,’ yet after seeing these posts – about police brutality or Xinjiang internment camps – we move on. At most, there are petitions and donation links shared, however even in those cases there is rarely any follow-up, and no personal connection that inspires the viewer to consistently work to enact change. This often ends up leading to a second problem: disinformation. 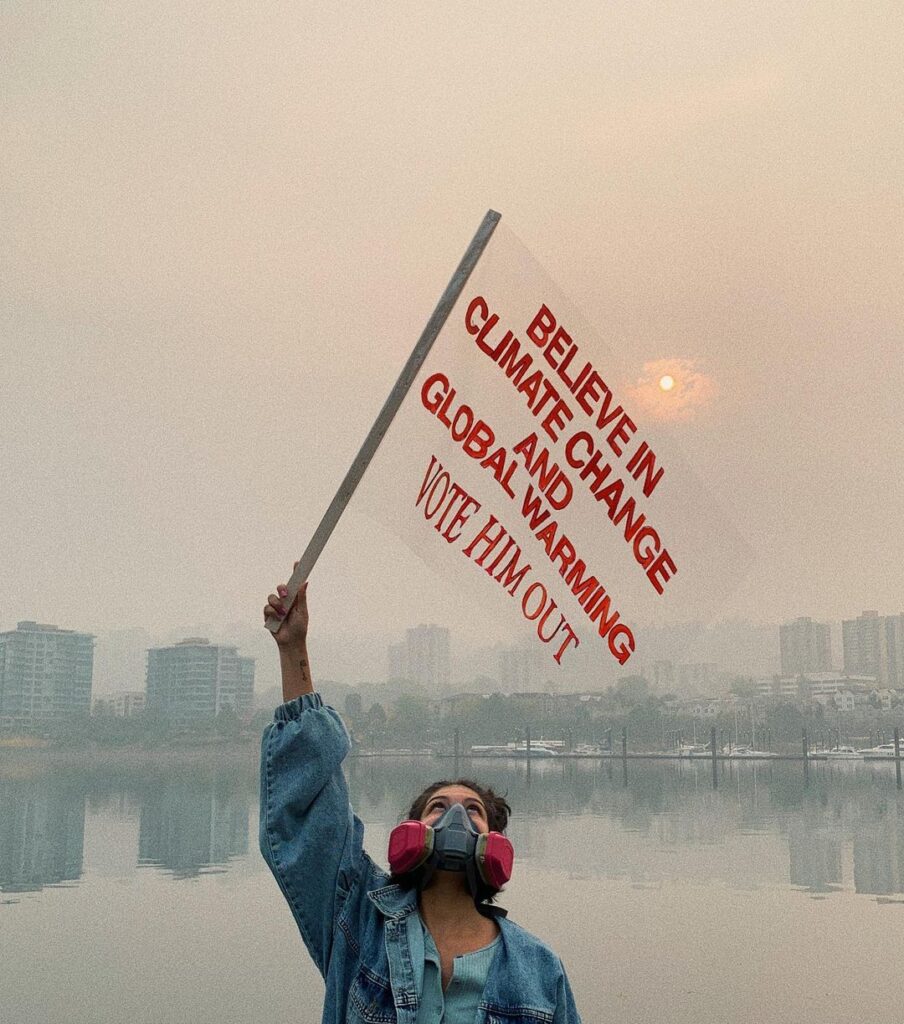 Oftentimes, in an attempt to help a post gain traction and start going viral, disinformation is spread. In the case of the Xinjiang internment camps, we saw multiple posts across Instagram and Twitter (originating from @lewahti) claiming that the number of murdered Uighurs had surpassed the number of Holocaust victims. Not only did this delegitimize the suffering of holocaust victims, but also spread fake news, as 1-3 million Uighurs are estimated to be missing/detained, whereas 6 million died during the Holocaust. Some also see an opportunity to profit off of the desire to feel like a catalyst for change, and make posts claiming to donate a certain amount of money to a cause as long as people reshare them on their stories – as in the case of Instagram account @plantatreeco, which pops up whenever a cause is gaining traction. Over 2 million users have been misled by them into reposting, while the account itself has gained 631k followers. No information about where the money has come from has ever been announced, nor have any receipts been posted. It’s therefore possible that the account is merely aiming to profit by selling dropshipped necklaces from their website.

Petitions have also proven immensely popular as a form of slacktivism, thanks to the ease of which one can set up an online petition and share it on social media. The disappointing truth, however, is that petitions are known to be extremely ineffective when it comes to overthrowing or reforming powerful institutionalized and cultural structures. Signing a petition is an act that only takes a minute and requires no commitment – and has unfortunately become more of a means of making us feel good than about enacting real change.

However, not all is as hopeless as it sounds. Petitions can be an important part of campaigning, even though they rarely work on their own. In combination with other forms of activism, petitions can serve to build momentum around a campaign, bringing attention to an issue that would otherwise be off the agenda. Despite the labelling of social media activism as ‘slacktivism,’ Instagram infographics and online petitions are not necessarily useless, nor have your petition signatures necessarily gone to waste. Many people aren’t able or willing to get immediately involved in activism that requires too much risk or commitment, so ‘slacktivism’ not only provides an alternative outlet for those who support particular causes, but also serves as an entry point into further action. These methods may sometimes be ineffective, but they can be an essential first step towards something bigger.