THE FLUTTERING FUTURE OF EYELASHES

From tints, to false lashes, to the runway, we explore the continuous evolution of the lash.

A pair of vibrant pink false eyelashes adorned with sparkles at the tip, a tint of black dye nestled in seemingly transparent lashes, lash extensions–lifting every hair to seemingly scrape the brow bone–in other words, lots and lots of eyelashes. These modern alterations of a bundle of micro hairs have taken our perception of beauty to new heights, due to eyelashes’ never-ending quest to take on a new shape.

The enhancement of eyelashes dates back to 3500 B.C., when the Egyptians created a mixture method of coal and ointments. This mixture named kohl was not only an attempt to darken one’s lashes for beauty but offered protection from both dirt and the sun.

Following the creation of kohl, long, thick lashes gradually became a societal beauty standard. While they have taken on numerous forms, today many love to enhance the length of their eyelashes. Just look to Marc Jacobs’ Fall/Winter 2021 show last month for a clear example of extreme length: while the collection was filled with gargantuan puffer jackets, sweaters engulfed in shades of vibrant red, yellow, and green all paired with sleek black platforms, the true statement piece were the show’s eyelashes. 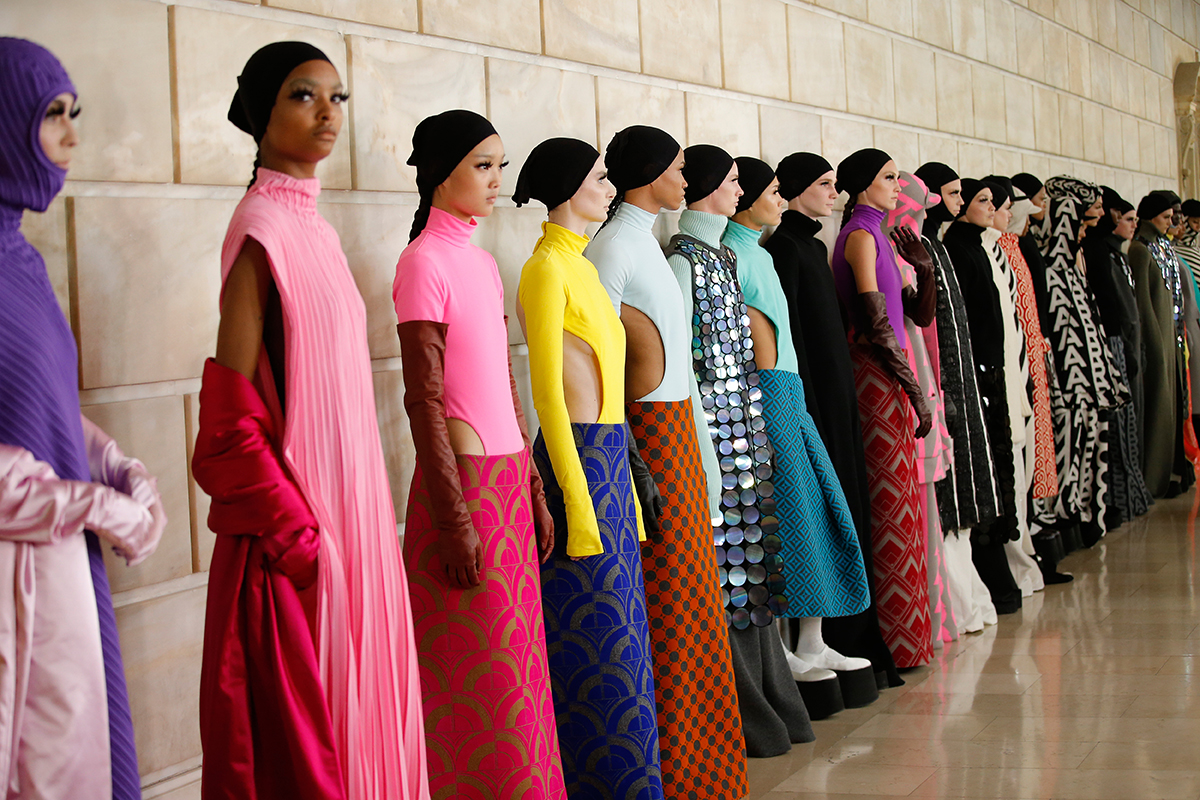 With a thickness comparable to a set of bangs, the show’s eyelashes offered a beauty power statement. Created by makeup artist Diane Kendal, the rest of the makeup was kept to a minimum. While the models toted seemingly bare faces, ginormous, feathery, brow-bone reaching lashes were affixed to their eyelids. The pieces made their importance known, peering from underneath the collection’s hats and hoods, while swaying to the beat over face-masking turtlenecks.

The Marc Jacobs Twiggy-esque lashes can be seen as the crowning jewel of eyelash advancement. While the show’s makeup direction wasn’t necessarily put in place as a discourse to our love for a minute part of the body, the admiration that many hold for the tiny hairs seems to point to our never-ending desire to transform them into something bigger, better, and darker.