Three months after an explosion in Beirut that left Lebanon’s main port and surrounding homes and businesses in ruins, the city is still rebuilding. After the tragic event, which killed 200 people and injured 5,000 others, many have swung into action to aid those in need like French-Lebanese sisters Laura and Sophie Tabet and Ulysse Sabbage. The trio partnered with fellow Lebanese creatives to launch Beirut Re-Store, an online marketplace selling fashion and art to raise funds for the city. The team has now also joined forces with non-profit organization Creatives For Lebanon.

The latest project by Beirut Re-Store and Creatives For Lebanon will see the auctioning of one of a kind designs created exclusively by some of the world’s most popular luxury brands. The roster of designers includes Dior, Jean Paul Gaultier, Supriya Lele, Alaia, Christian Louboutin, Heron Preston, Missoni, Acne, and more. Each of the labels either produced an entirely new design or a customized version of a well-loved piece to pay homage to Lebanon. The pieces will be sold to raise money for the Generation USA initiative, which is providing immediate support in Beirut. The collection consists of 300 items with prices ranging from $30 to $4,250. Creatives for Lebanon has also partnered with artist Luke Edward Hall who has created illustrations of the designs which are also available to purchase on the website. 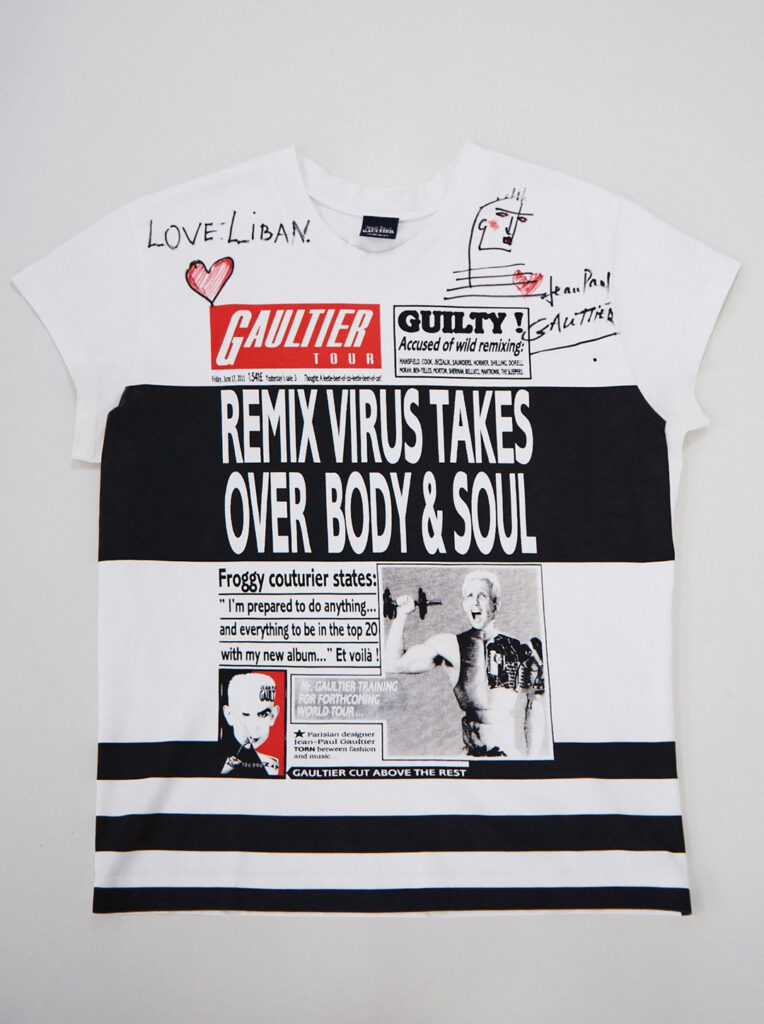 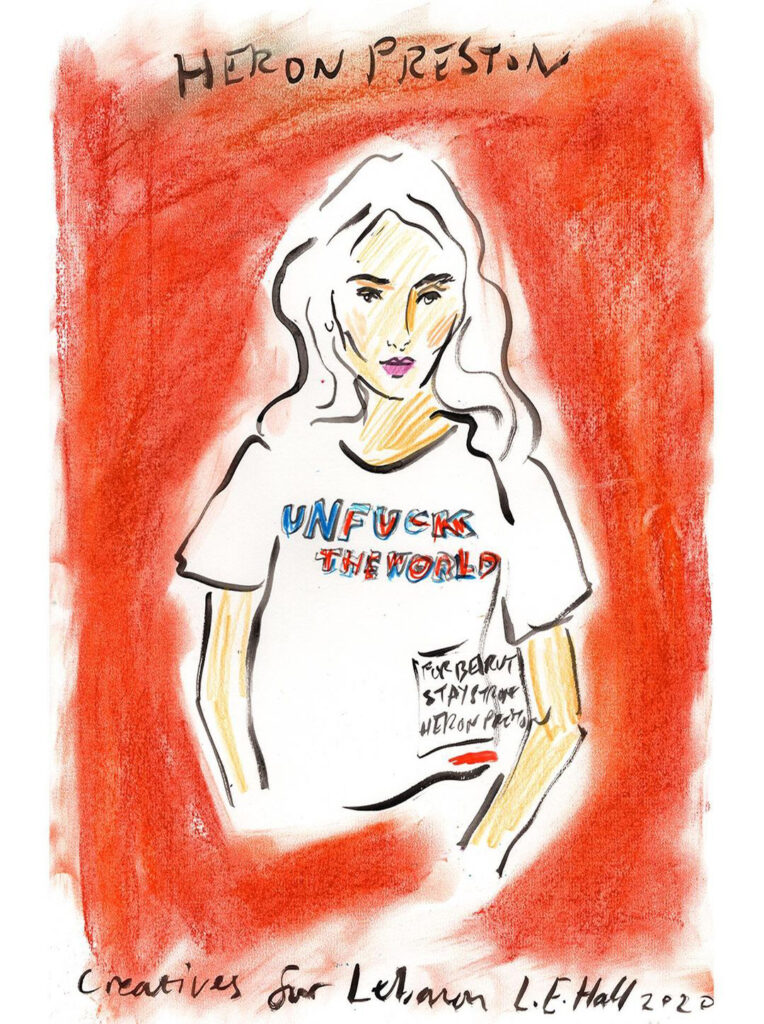 One of the designs includes a black cotton bespoke t-shirt designed by Missoni, which features multicolored seams and is printed with the words ‘Don’t Lose Your Hearts.’ Dior donated one of their most popular tote silhouettes which has the word ‘Beirut’ embroidered across the front.

According to their Instagram page, Beirut Re-store has raised $82,000 and counting since their launch on October 2. They plan to continue raising money until January 2021, while Creatives for Lebanon is planning to release another round of specialty items in December.