GucciFest is everything you’d expect from one of the most unexpected figures in fashion.

Perhaps the event is further evidence that creative director Alessandro Michele is simply doing things differently, as he promised last May and has consistently proven since taking the helm. Or, maybe fashioning a virtual fashion week was a direct response to the uncertainty surrounding Milan Fashion Week given the status of the pandemic. Either way, history shows Michele’s brainchildren are often well worth showering.

Here’s what we know: From November 16 to November 23, Michele is showcasing the latest Gucci collection via a seven-episode series entitled, Ouverture of Something that Never Ended, shot by award-winning filmmaker, Gus Van Sant and starring Gucci favorites like Billie Eilish, Harry Styles, Jeremy O. Harris, Arlo Parks, and Florence Welch.

A full schedule of episodes and fashion films is available online. Don’t worry if you’ve already missed a day or two, every featured episode and film can be watched – and in our case, re-watched – on GucciFest.com. 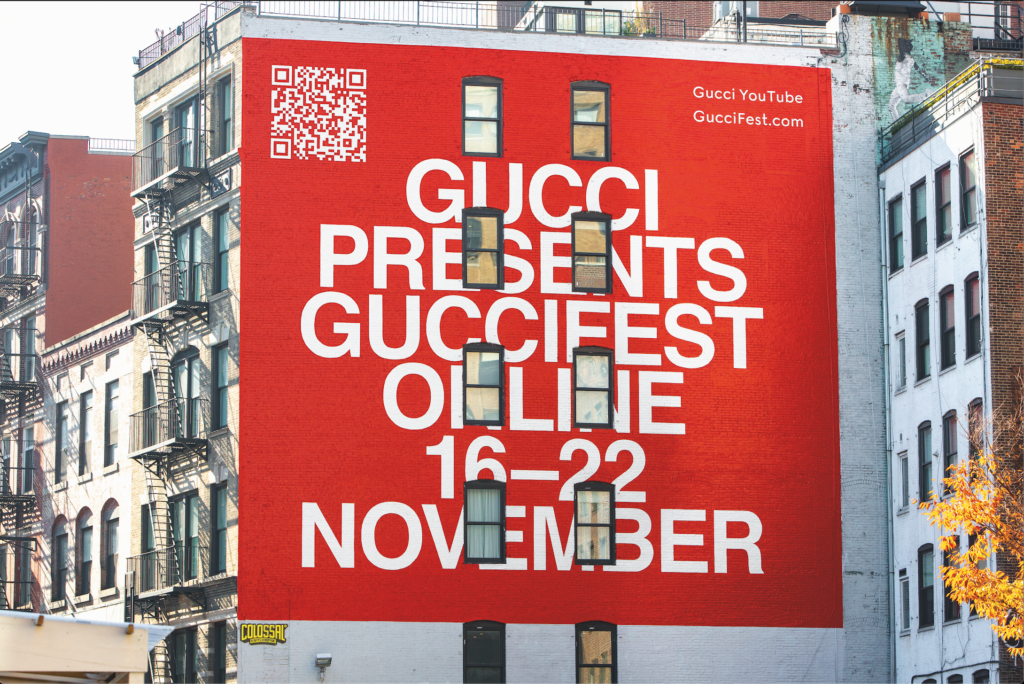