Famed for her viral egg bra, the artist likes to put things where they don’t belong.

Gab Bois’ delusive (occasionally grotesque) take on reality has garnered her a colossal 550,000-strong Instagram following. The Montreal-based artist’s work centers around placing things where they don’t belong (yet somehow seem like they do), or fashioning objects out of unorthodox materials. A scroll through her carefully curated Instagram page reveals wire earphones mixed up in a plate of spaghetti as if ready to be wound onto the fork, a trumpet brimming with marijuana—with the implication it’s being used as a giant bong—and perhaps her most famous, an easter-inspired bra made out of eggs (sunny side up). Her textbook delineation of avant garde photography garnered Bois her first book last year, titled New Album-An Artist’s Book.

In the below interview, Bois opens up about defining the genre of art that she creates, how she developed the infamous egg bra, and whether or not Instagram measures up to real life art shows.

Juno Kelly: How would you describe the genre of art that you create?

Gab Bois: Great question. My answer to that constantly evolves, the same way my work does. I like to say that it’s idea-based imagery, meaning that the focus is on concept rather than technique. As time passes and my skills develop, I’ve been adding an aesthetic dimension to the images, which wasn’t a priority when I first started. The ideas are based on my current interests and objects I find visually interesting. I like to position my work at the intersections of food, fashion, and technology.

JK: Some of your most popular–and viral–works see food like fried eggs seemingly fashioned into bras. How did you come up with that series?

GB: The first bra-like concept I ever did was a tank top made of sour rainbow strips back in 2017. After that, I did one with a bubble bath, then lasagna, cereal, all of which lead to last year’s orange bra. The orange bra was an idea that slept in a notebook for years before deciding to bring it to life. The online response to that image when it came out was really positive and confirmed the path I was starting to take by working with more colorful and natural objects. The following Easter, I did the egg bra, which was also a lot of fun to make. Bras are usually easier to make than, let’s say, a pair of pants. They also photograph really well in a close-up format, so that’s probably part of why I like making them so much.

JK: You recently released a book titled New Album-An Artist’s Book. How did it come about? Did a publishing company approach you, or did you set out to do it independently?

GB: I was three years into posting bi-weekly photos on Instagram when I first thought about doing a book. I wanted something that would serve as a physical archive for my work from the past three years. I was introduced to my publishers at Anteism in Montreal through a mutual friend, and I loved their approach to both design and bookmaking. It was such a privilege to work with them, as I definitely couldn’t have done it without their knowledge and expertise.

JK: Your work appears both on Instagram and in real-life art galleries. Which mode of showcasing your work do you prefer and why?

GB: I find them too different to compare. I love both for very different reasons. Social media allows my work to reach many people from all over the world. At the same time, physical shows add a third dimension to the pieces, which can be immensely valuable for a viewer. I think both diffusion methods complete each other and serve different types of spectators. As a spectator myself, I enjoy both at different moments, for different moods, and wouldn’t trade one for the other. 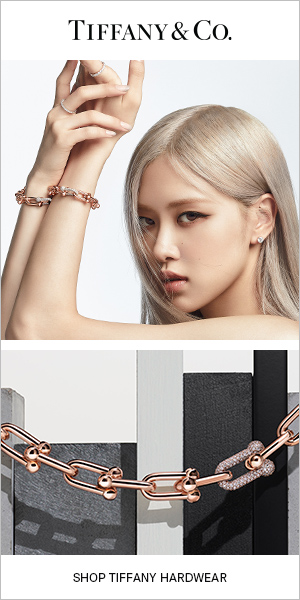