GLENN MARTENS TAKES OVER AT DIESEL

Despite his young age of 35, Glenn Martens has a series of impressive credits to his name, from his work at Jean Paul Gaultier in the early 2010s to his position as creative director at French brand Y/Project. His work at Y/Project is especially demonstrative of his capabilities – taking over what was a small menswear brand in 2013 and quickly yet effectively expanding it to womenswear, making it one of the number one young brands to watch at the time.

Martens’ extensive CV is surely not the only thing he has going for himself; the creative has been the recipient of a number of prestigious awards in previous years, including the 2017 ANDAM award. This accolade came in the form of $280,000 and a year-long mentorship with Francesca Bellettini, CEO and president of Yves Saint Laurent, solidifying him on the fashion industry’s radar.

After a brief collaboration as a guest designer on the Diesel Red Tag project in 2018, Martens exemplified his alignment with the brand and himself as the clear choice for new creative director. OTB president Renzo Rosso expresses his enthusiasm for the new appointment, stating, “Ever since I met Glenn in 2017, I saw his experience grow and his talent cement. Working with him on Diesel Red Tag, going through our company’s archives and heritage together, seeing him interact with the brand, brought us closer, and I am happy to now see him take the helm of Diesel.” 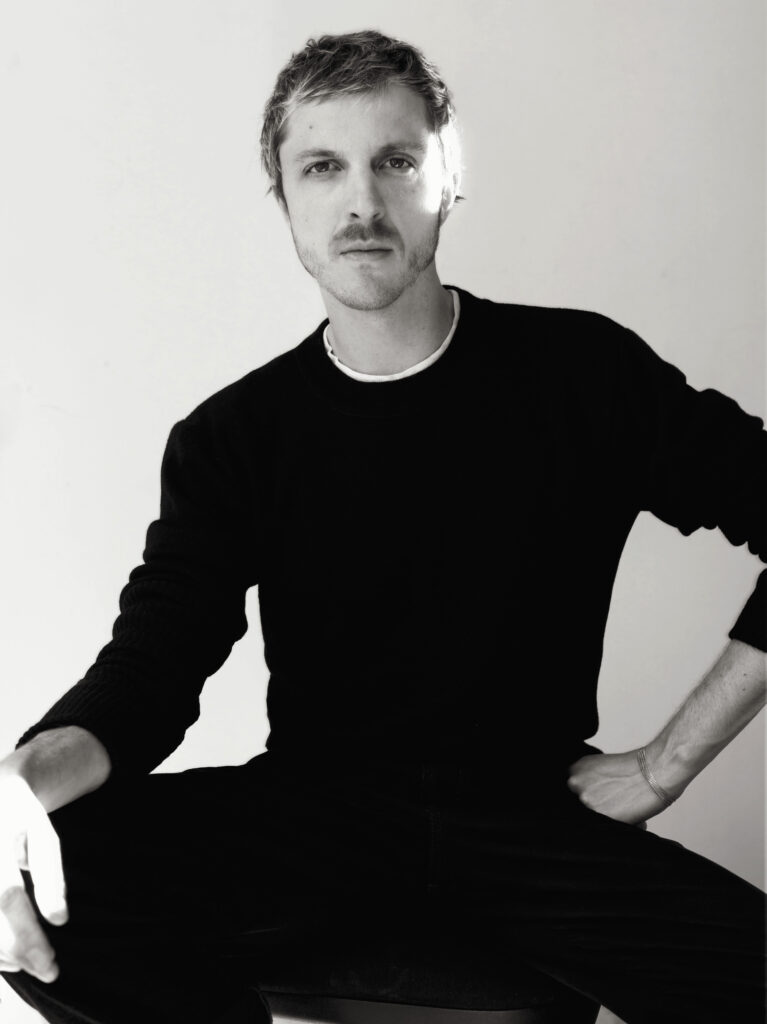 OTB’s positive outlook on this new change is not uncharacteristic for the brand. The parent group and Diesel have a number of ongoing social and philanthropic initiatives in place thanks to the company’s positive nature and community aspect. Among these projects are the reconstruction of Sarnano School in Italy, which was destroyed in an earthquake in 2016. Other initiatives include refugee housing unit programs and the company’s ‘Wild Philanthropy’ initiative. Mr. Rosso says himself that it is his dream that OTB sets the standard for “the way any foundation and philanthropic initiative worldwide is run.”

To begin working with a brand as well-established and widely known as Diesel, Martens certainly has his work cut out for him – but there seems to be no feat too large for the European designer. For a brand whose identity is synonymous with “radicality, honesty and optimism,” there is perhaps no better choice for creative lead than that of Glenn Martens.