DOES GRIMES’ NEW VENTURE SPELL THE FUTURE OF FALLING ASLEEP?

Grimes has partnered with app Endel to create AI lullaby, a piece of music designed to help us get to sleep.

Apparently, not all Artificial Intelligence (AI) is as scary as Black Mirror might suggest. According to Grimes, once we put our conception of AI as killer robots and world domination to bed, AI can actually put us to bed. The musician has partnered with music app Endel for AI lullaby, a project made to help both babies and adults get to sleep.

The new project consists of an ambient soundscape that encourages rest and relaxation. Grimes was inspired to take on this project after becoming a new mom in June. Apparently rockabye baby was just not cutting it for 5-month-old X Æ A-12 (nicknamed X). “In general, stuff for babies is just creatively bad,” Grimes said, speaking to the New York Times. “I don’t want your first introduction to the world to just be all this aimless crap.” 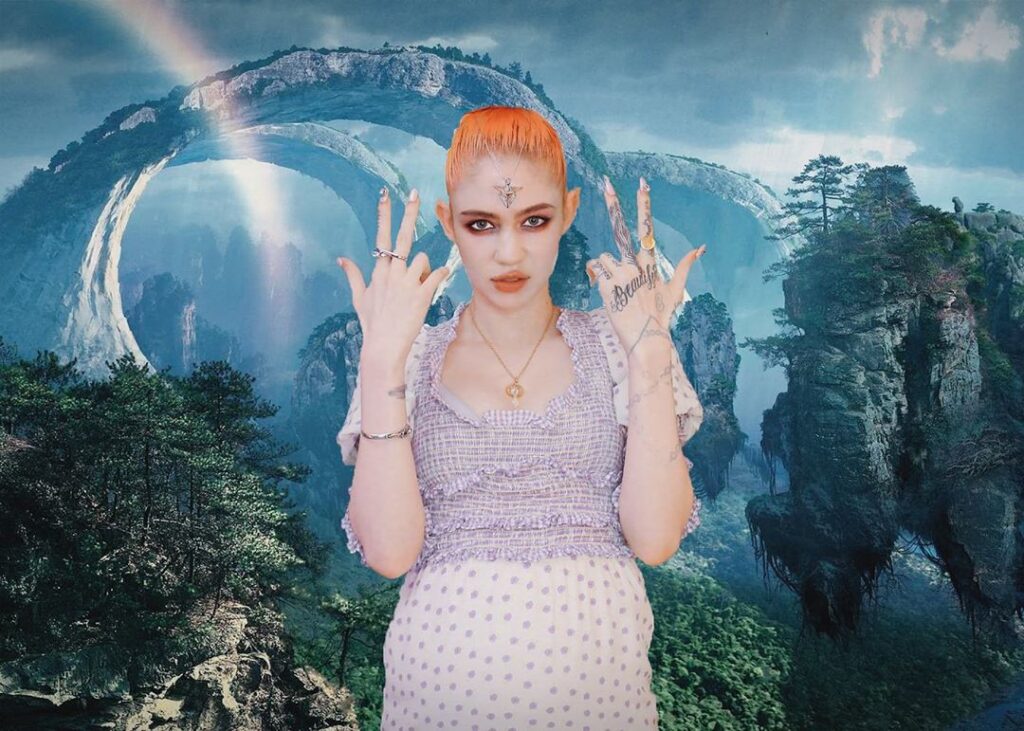 The bedtime soundtrack uses AI to generate a soundscape that can cater to your moods and surroundings. Endel makes music that is unique to each listener; it can match weather conditions and complement your circadian rhythm. The aptly named AI lullaby will also feature vocals from Grimes. The music, which Grimes created from stems that fed into the app’s algorithm, got the seal of approval from baby X himself, whose taste appears to already be more refined than most adults. “He’s into radical art. Like he really is, and I don’t think it’s problematic to engage with them on that level,” Grimes said. She noted that during the creation process, she scrapped some of the beats that caused X to cry and kept in the ones that led to smiles.

Grimes has been very vocal about her interest in the future of AI technology and the benefits it may harbor. “As soon as AI starts engaging, it puts responsibility on all of us to be better humans, because you know, humanity in 10,000 years, humanity might be gone,” she said. “And this might be the only consciousness in the universe. So it probably matters quite a bit what we feed it.”

AI lullaby is now available on the Endel app and is coming to Amazon Alexa and Android later this year. Some of the proceeds will be given to the Naked Heart Foundation, a non-profit organization that aims to help children and families with special needs.