The prolific hair stylist talks tricking his parents into buying him a high-end straightener, working with Ariana Grande, and why his job isn’t all glitz and glam.

Australian hairstylist Iggy Rosales has groomed the locks of celebrities including Kendall Jenner, Lizzo, and Ariana Grande. He’s also worked on countless magazine covers and brand campaigns, from the latest issue of Harper’s Bazaar, to a recent Elle cover, and a Chrome Hearts shoot starring industry golden girl Bella Hadid. One of Rosales’ most recent ventures was a Dior Beauty shoot for Mission‘s Human Issue, for which he worked alongside makeup artist Sam Visser to create a series of lo-fi films and images.

But it’s not all glamour for the in-demand hair stylist. Below, Rosales gets candid on his mischievous childhood, his most significant career highlights thus far, and the sacrifices that come with a high-profile job in the fashion industry.

Juno Kelly: I read that as a child, you were very into music. How did you end up segueing into the world of hair?

Iggy Rosales: I lost interest in playing the double bass in my second last year of high school. My new obsession was having super straight hair (it was the early 2000s). I tricked my parents into buying me a GHD straightener by telling them I wanted to start a savings account for my future and could they make the initial deposit to get me started. Once that money hit the account, I ordered a card, withdrew the cash, and bought the GHD. When word got around at school that I had one, my friends started coming to my house to get that hair flat ironed before class. We all thought we were so chic and fashion. One of my friends Dom, whose hair I used to style, told me I should get an apprenticeship at her hair salon. Straight out of high school I started working at Rixon Hair in Brisbane, Australia, where I completed my formal training. I had to earn my own money since my parents closed that account immediately after discovering what I had done!

JK: What do you think are the biggest misconceptions about being a high-profile hairstylist?

IR: That it’s non-stop glamour. When you work with multiple high-profile clients, people don’t realize that hours of organizing goes into getting everything ready. It can be an extremely demanding job that leaves very little time for a personal life. It becomes difficult to organize anything in advance as the clients’ schedules and creative briefs are often put together at the last minute—so you need to be ready to go anywhere. You have to cultivate a close circle of people who understand your world.

Not everything is a high-paying job. Sometimes your best work is free—particularly with editorial. Those aspirational pictures are what end up creating your artistic trademark. So it’s important to make sure you find the energy to summon your creativity, even when there’s no financial incentive. 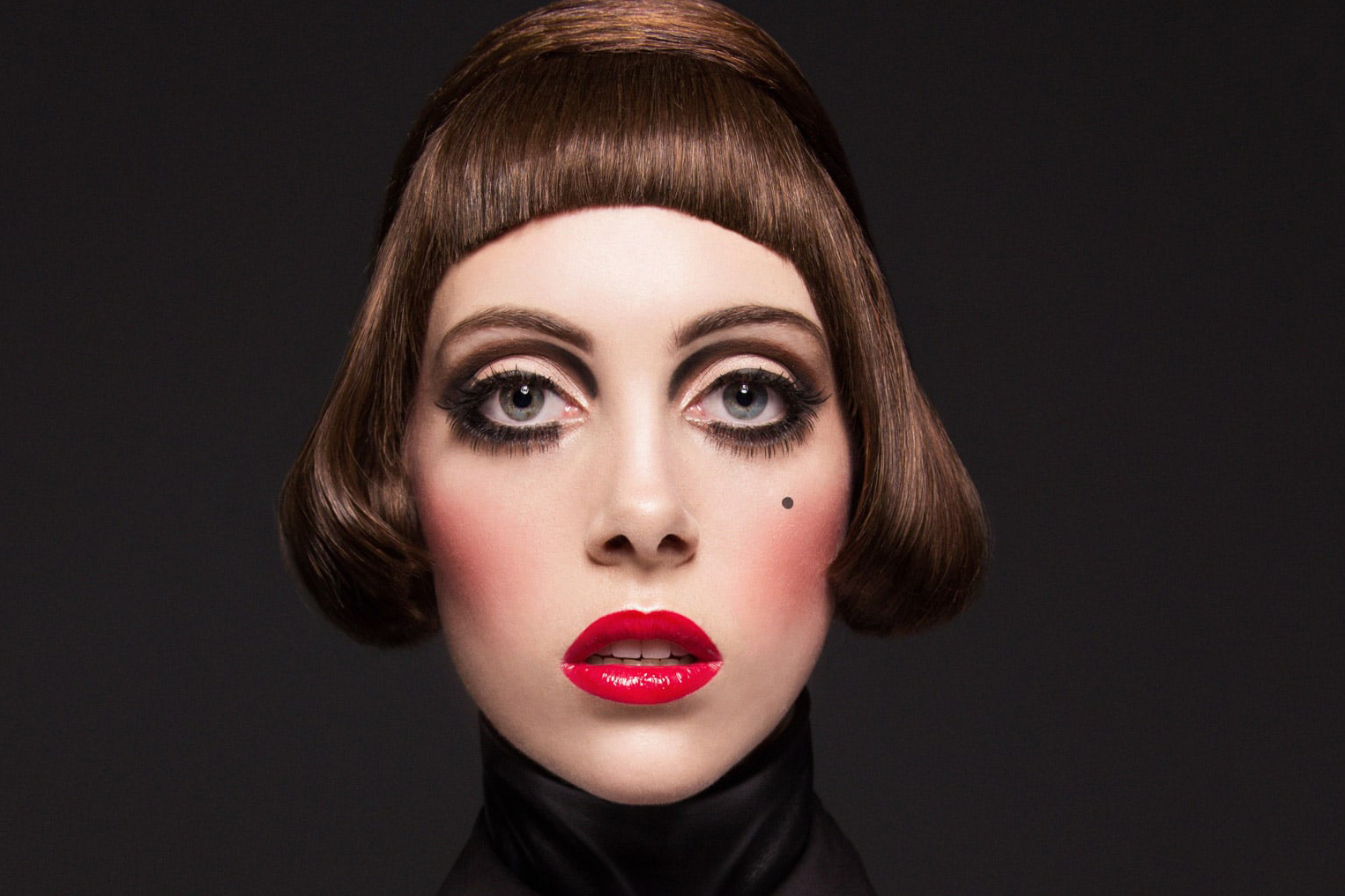 JK: What was the concept behind the hair for the Dior beauty shoot in Mission‘s Human Issue?

IR: The shoot was inspired by Calvin Klein Screen tests from the ’90s by Steven Meisel. We created hairstyles to showcase the models’ personalities and features.

IR: It’s hard to say because when you work closely with anyone, you become invested in their goals. A few that stand out are getting to work with Paris Hilton and say “that’s hot” all day, working with Bella Hadid and Sam Visser on a Chrome Hearts campaign, and doing Ariana Grande’s hair.

JK: Who do you think has the greatest hair of all time?

IR: Cher! Duhhh! She fulfills every camp fantasy I had and will ever have.

JK: Some of your hairstyles are quite sculptural. Would you ever move into millinery?

IR: I’ve made hairstyles in the past that verge on being hats. Philip Treacy is a strong source of inspiration for me, so I definitely think it’s something I would like to explore. I’m intrigued by creating textiles out of different materials and seeing what’s possible.

IR: We’ve seen a lot of natural hair due to the pandemic. I think we’ll see people starting to experiment with artificial-looking hair again and playing with vibrant colors like platinum blonde, red, neon green, yellow, and orange.