IS LATITUDE THE FUTURE OF YOUR MORNING ROUTINE?

“We would never want it to just to feel like a machine.” Anne Slowey on building Latitude, fashion’s personalized brainchild.

Anne Slowey is one of those industry veterans who has managed to thrive for over 30 years (and counting) amidst one of the world’s most fickle spheres: fashion. After stints at Vogue, W, and most recently Elle, the multi-hyphenate has turned her attention away from journalism (in its traditional sense anyway), and towards innovation. Her latest venture comes in the form of ‘Latitude,’ a fashion weather app designed to take the universally suffered stress out of getting ready in the morning. On a larger scale, Latitude wishes to build a democratic community that really hears its users; that entertains them, encourages interaction, and makes their lives easier. Below, we speak to Anne about the Latitude lightbulb moment, the learning curves along the way, and where she sees the app in a few year’s time.

How did your venture into Latitude begin?

After having my voice sort of restrained over the last ten years, it was clear that what was most exciting to me was the voice of the people. I want to become a platform, a venue, a channel through which people can be heard, and engage in things that are inclusive of fashion. A friend introduced me to a friend of hers, who is now my partner, Matthew Sargeant, whose idea the app was. He’s from Australia, and it was just a no-brainer. At that hour of the morning (before work), he could never quite pour coffee, wake up, and know what to wear, because he was still trapped in Celsius, and he didn’t quite know what Fahrenheit was, “so if somebody could just show me what to wear!” (he would say).

So many people talk about creating an app one day, yet never get around to it. What’s the most surprising thing you’ve learned on the journey thus far?

How much of a human endeavor it is. Algorithms are like newborn babies, you know, you have to teach them. But the way that you teach them is by showing them images of things. We’re relying on technology for all of that, but in terms of the actual fashion personalization, that’s still very much guided by human experience. And I think it’ll be a while before algorithms are smart enough to do that for us. 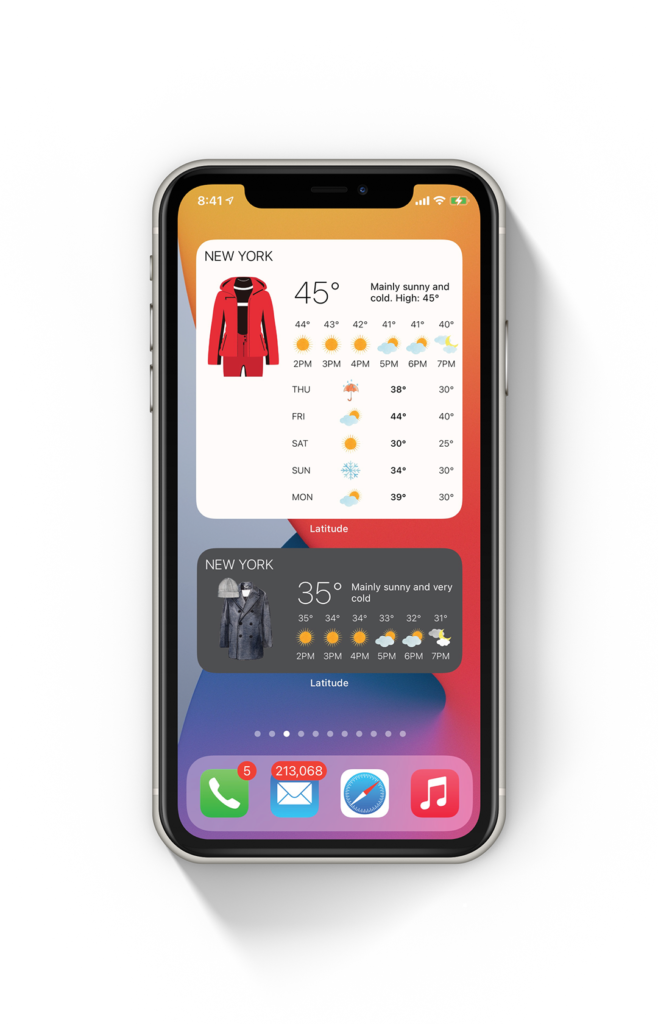 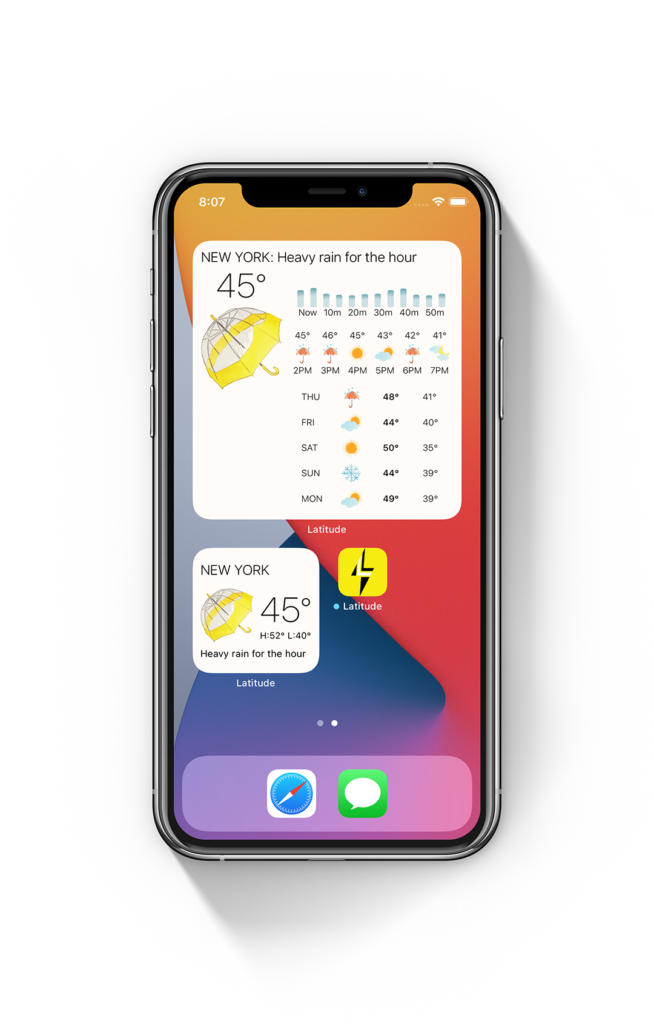 In what ways are you attempting to build a community?

I didn’t even realize the extent to which people weren’t feeling heard. But when we got on the phone to talk to people about whether or not they’d want to purchase the app, the first thing they said was, “I have to tell you, this is the first time I’ve felt that someone in the industry has really cared about what I have to say, what my likes are.” I’m driven by instinct, but that really opened my eyes to the fact that we were onto something. I guess it’s really telling, because I need to be heard too.

What impact has coronavirus had on the app’s release, both practically and philosophically?

I think people have had a chance to just step back from the media and actually start to make decisions based on their own ideas, who they are, and how they want to spend their lives. So that’s been great. I don’t know if it will stick for everyone, but I think it will stick for some people. I think it’s actually created an environment that is receptive to what we’re trying to do. I think people really get how all our different features make us different from just another styling app, and I think people are really resonating and responding to that.

It’s definitely made us include more sweatpants, but on the flip side, I think people are still going out. I personally applaud a more casual, comfortable world, so I certainly hope it stays.

Where do you hope to see the app in a few years?

I think the more users we get, the better our algorithm gets, and the more personalized we can make it. We would never want it to just to feel like a machine, by any means. Our goal is to get to more users and create experiences with them that will keep them engaged. We’re looking for long-term relationships. We’ll be building out our app with them in mind. This is a two-way street, and we want to have these conversations. The best thing that we can do as we grow, is to become responsive and nimble with regards to our users’ interests and needs.