HOW LONDON ORGANIZERS ARE CLAIMING JUSTICE FOR BLACK LIVES

“Black lives are constantly diminished and invalidated in society.” How young organizers are claiming justice for Black Lives.

On June 3rd, thousands of people gathered in Hyde Park, London, to protest systemic racism and police brutality in the U.S., which claimed the lives of George Floyd, Breonna Taylor, and Tony McDade, and spurred renewed enthusiasm for the Black Lives Matter movement. Justice for Black Lives was the second major protest in Britain after hundreds gathered in London’s Trafalgar Square on May 31 to march on the U.S. embassy.

Inspired by the demonstrations that have continued to rock the U.S., Black student organizers Aba Amoah, Khristen Craft, Naomi Smith, and Venus Oghweh sought to take action, not only to show solidarity to U.S. organizers but to amplify knowledge of the rampant racism in the U.K. For example, the case of Belly Mujinga, a Black woman and railway worker at Victoria Station, who just months ago was spat on and coughed at by a 57-year-old man who claimed he was COVID-19-positive. Days later, Mujinga died of COVID-19, though the incident was ultimately ruled unrelated.

Coverage of the Justice for Black Lives action went viral after celebrities like Dua Lipa, Jorja Smith, and Niall Horan joined protestors, but it was John Boyega’s emotional speech that has sparked mass support and conversation online. 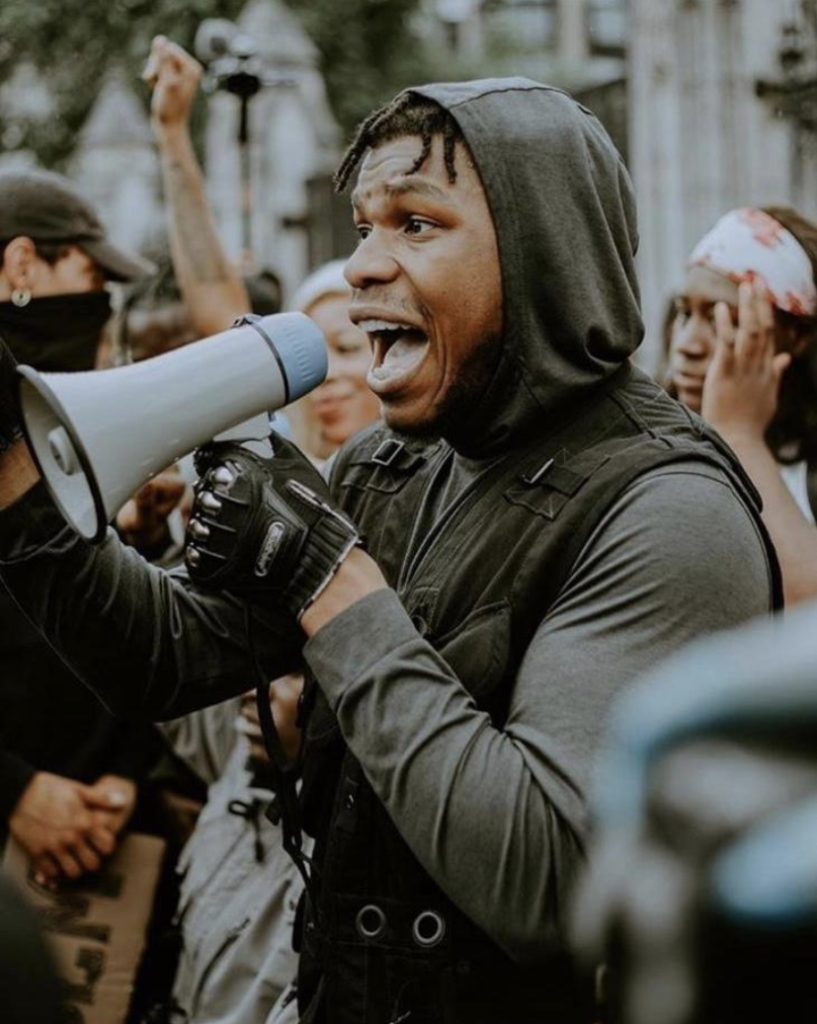 Amoah says that the speech came after the organizers reached out to Boyega via direct message on Instagram. “His PR people eventually reached out to us and he volunteered to speak. Most of the other celebrities came just by word of mouth,” Amoah tells Mission.

“Even if we hadn’t had any celebrities there, we still had so many people show up, which is why it’s important for us to keep going,” Oghweh added.

Like many of the protests across the world, social media played a pivotal role in London’s – not only in terms of increasing awareness, but collecting donations and building a coalition of about 100 volunteers. “Volunteers and everyday people gave thousands of masks, delivered cases of water and energy drinks, and coordinated bags of sweets to keep the energy up that day,” says Amoah. That volunteer base has been shared with other Black Lives Matter organizers throughout London for upcoming actions. 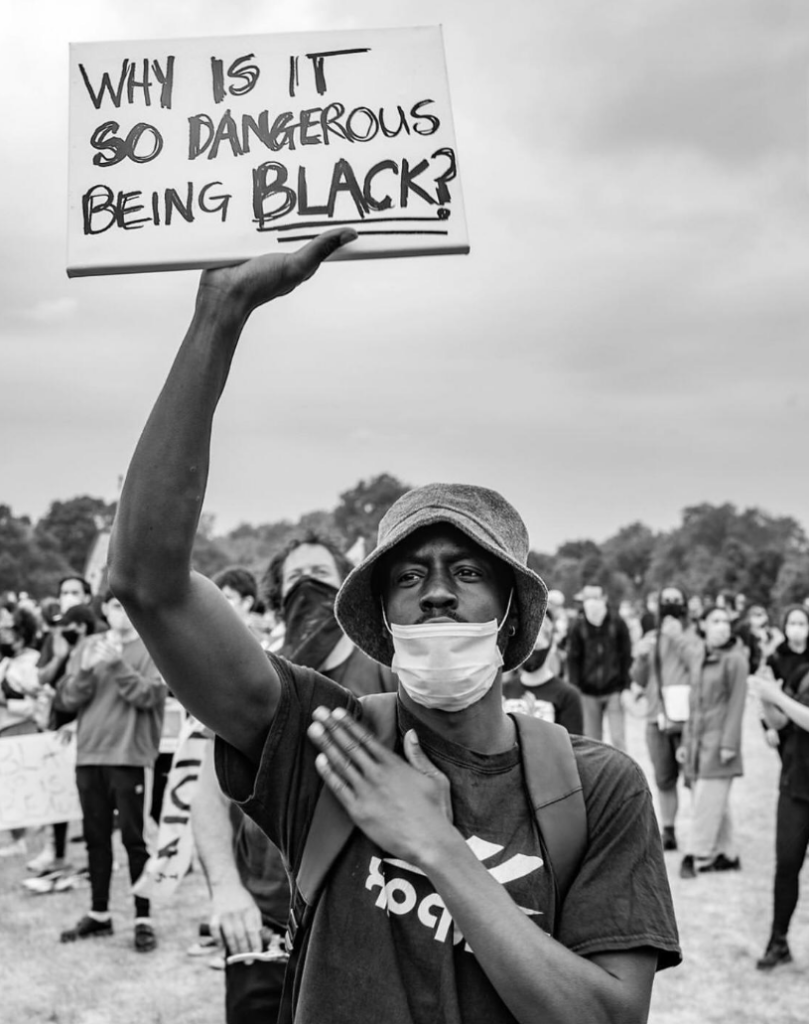 According to Amoah, Justice for Black Lives is only getting started and is already in touch with several members of parliament. “Our first intention is translating words to action,” she says. “We feel the next step is reforming the education system in the U.K.; changing curriculum to educate both children and adults on systemic racism.”

“A lack of education is one of the main reasons people still believe there is no racism in the U.K.,” echoed Oghweh.

Oghweh also added that the organizers are brainstorming an online town hall with MPs and other members of the London Black Lives Matter movement and actively communicating with Black Queer groups. “We want to make sure that when we do go forward, we’re sending a message from all of us,” she says.

They hope to dispel “all lives matter,” a common argument against the Black Lives Matter movement often adopted by right-wingers and older generations who may identify as moderates. Amoah, however, feels it’s especially crucial for younger people to have this conversation with adults in their lives. “In saying Black Lives Matter, we’re not diminishing the fact that all lives do matter. We’re saying that Black lives are constantly diminished and invalidated in society,” she says.

“This is not a personal attack [on white people]. We’re raising awareness because we’re angry and upset. We want change.”