The film is part tongue-in-cheek lens into the life of the fashion giant in lockdown, and part sobering account of truly being alone in one’s own world. Nearly everything in the film works with a duality of tone – part mockumentary tropes, part sophisticated thought piece. Take, for example, the shot-by-shot accounts of Jacobs’ mundane days; as we watch the designer applying makeup, lounging in bed watching trashy television, we never see him interact with another soul, except once via FaceTime. He and the other characters (all played by himself) step lightly around each other, never really interacting and constantly avoiding the other – reminiscent of a heady Charlie Kaufman interpretation of “missed him by that much.” It’s funny because it’s a comic representation of life in lockdown, but sobering because it’s so relatable. 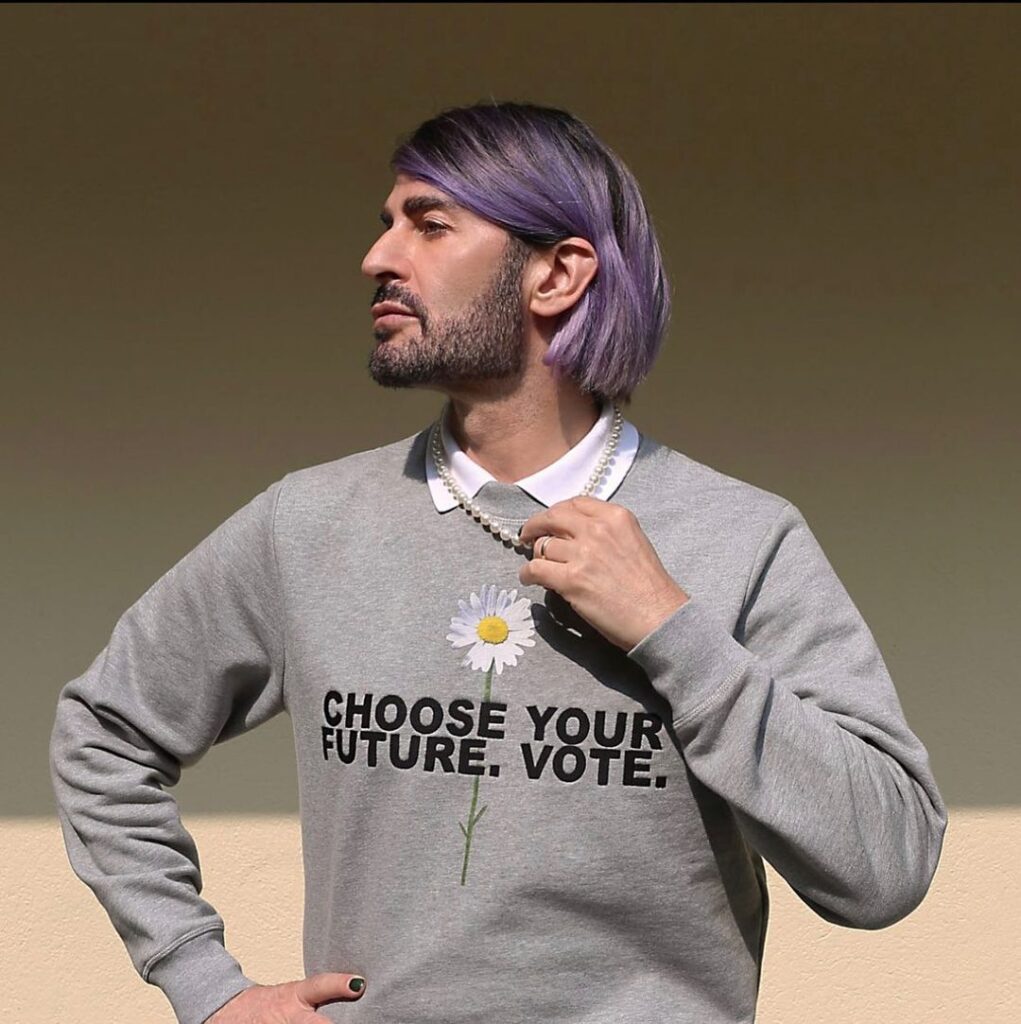 The film is pretty metaphorical – while my lockdown may not have featured a luxury New York apartment and a toss-up between Fashion Week or exerting my creative expressions, it definitely felt, at times, like I was trapped alone at home playing every role in the story. By assuming every character in the film, Jacobs unassumingly becomes everyman – an overarching representation of what we’re all going through. It’s not often that we may directly relate to the peripheral figures we both admire and rely on, but on occasions like this, the veil is lifted, and in them we can see ourselves.