Mission’s latest issue is dedicated to the LGBTQIA+ community, a group that has historically experienced systematic marginalization and oppression at alarming rates. But, as has been proven time and time again, where there is struggle, there is creativity. To honor the cultural architects shaping the modern world – from Donatella Versace, Munroe Bergdorf, Cynthia Nixon, and Fabien Baron, this issue leaves no creative stone unturned. Read below for 5 reasons to buy.

1. Get lost in Hollywood via our 20-page Dior Makeup shoot, in which Sam Visser photographed, creative-directed, and made up model Bryce Anderson for a dreamy New Hollywood-inspired spread.

2. Immerse yourself in our powerful ‘Culture Club’ spread, which captures the elite world of the most versatile LGBTQIA+ icons. Shot by the inimitable Fabien Baron and styled by Patti Wilson, this feature depicts the power of transformation, seeing “the nightclub vampire in the shadows,” AKA Scotty Sussman, in a mesh and PVC creation, alongside drag legend Aquaria, and more.

3. Find out what former gubernatorial candidate and red-haired queen of the screen Cynthia Nixon thinks of generation-defining TV show Sex and the City 16 years after its concluding episode, her qualms with how her sexuality was addressed in the media, and why she relates to the queer youth of today. Photographed by Claire Rothstein. 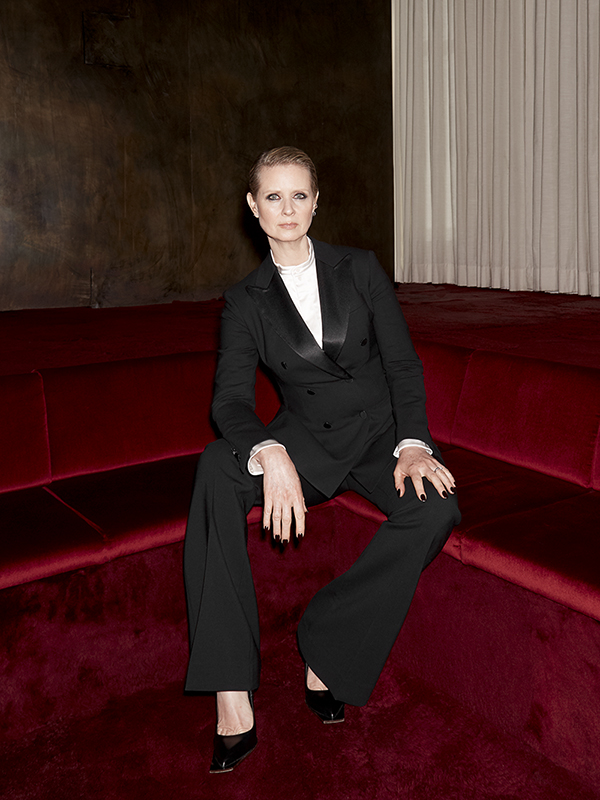 4. Educate yourself on the Black Trans experience, lensed by Luke Nugent, through an interview with British activist and journalist Munroe Bergdorf, who gets candid on the correlation that lies between eating disorders and the Trans journey, why posing nude doesn’t undercut her feminist values, and the callous nature of the British media. 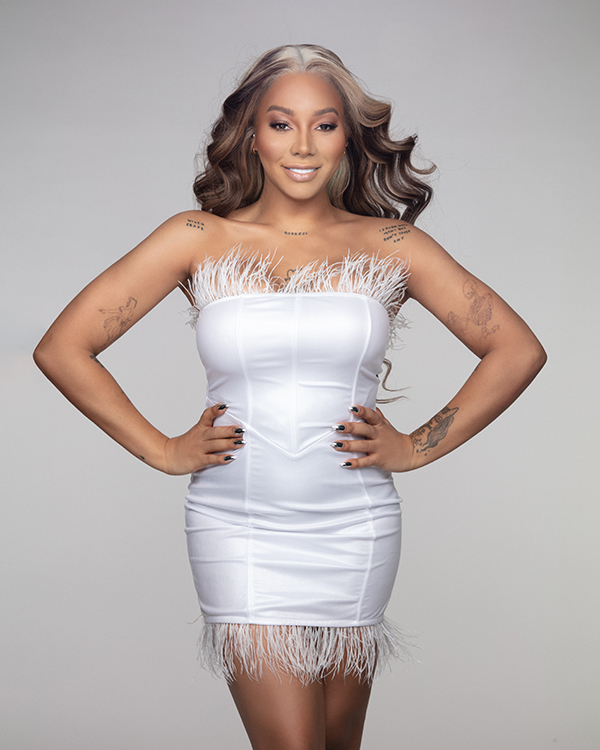 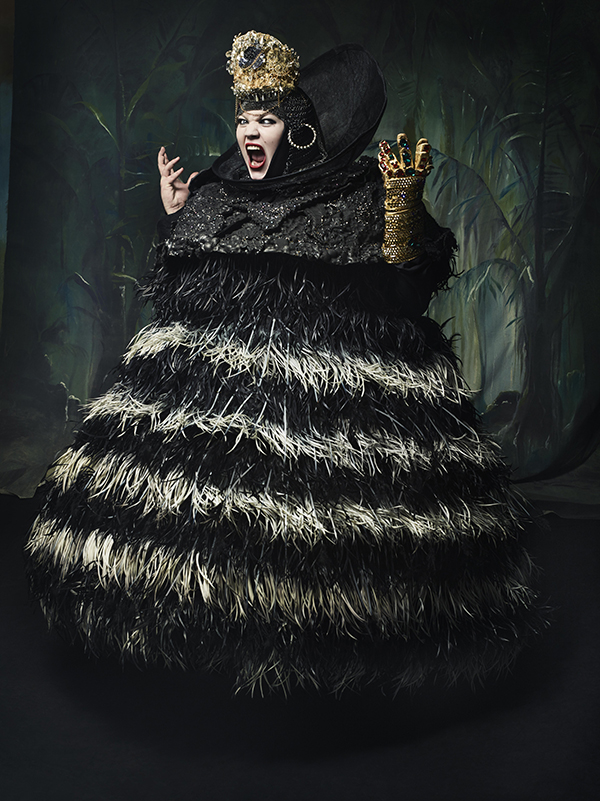 Mission’s fourth issue is on sale in stores across the globe now, while our ahead-of-its-time digital edition can be purchased here. Follow Mission on Instagram for further updates @missionmagazine.