The eight-part DEAF U is a rare look into the college experience of deaf students, but faces criticism for failing to show the diversity of the community.

If you looked into the life of most college students, you would see the balancing act that is growing up, partying and maintaining a grade point average high enough to keep off the academic probation list. Rarely included in the many media depictions of college life are students with disabilities. Enter DEAF U, a Netflix television series that follows several students from Washington, D.C.’s Gallaudet University, a private university for the deaf and hard of hearing, and their navigation through relationships, social media and academia. Over the course of eight 20-minute episodes, the show depicts what it means to be a college student with the invisible disability. However, the series has earned a few detractors.

DEAF U is the first Netflix series to showcase the deaf community. The show depicts what many consider the typical American college life — the familiar mix of drinking, studying and dating, only this time with students who are hard of hearing. Many deaf students viewed the series as a chance to show the world what it means to be deaf, but the show has sparked controversy on social media, especially in regards to the lack of representation among the deaf women featured. 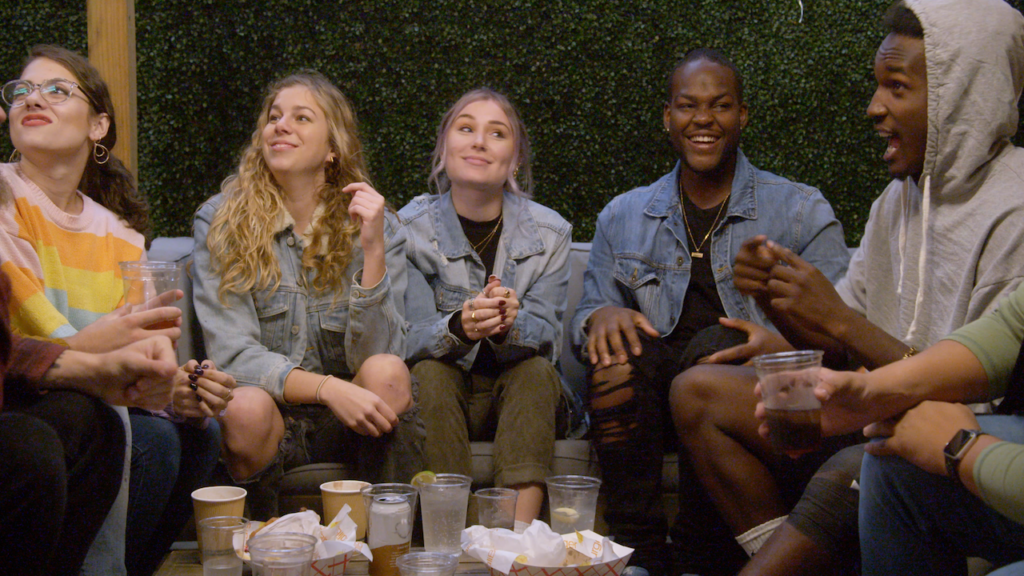 “Gallaudet’s role was limited, allowing filming on campus, that’s all. Galludet had no artistic rights to the content or changes to the show. Galludet also did not have any role selecting who participated,” tweeted Brandi Rarus, Chief Marketing and Undergraduate Admissions officer of Galludet University states, “You will see that our students come from many different backgrounds. Not all of them knew American Sign Language when they arrived at Gallaudet. Together, they represent the microcosm of our community, highlighting the layers of the deaf experience.” But while Netflix granted a rare opportunity to the deaf community to be featured in a mainstream program, it also depicted a limited version of the real life experience of those who are hard of hearing.

DEAF U proves that the deaf students’ biggest struggle is not their disability, but the struggles that non-disabled college students face across the country. While DEAF U may have had limited spoken words throughout the eight episodes, the message was louder than a bomb; despite a person’s background, ethnicity, identity, or disability, many are just trying to keep their grades up.