When Rihanna’s Savage x Fenty drops a new line, the world waits in anticipation not only to see the products, but the models who are selected to wear them. The brand is known for its body positivity, and their latest launch has extended this to men. Although the fashion universe has begun to include more body diverse models over the past few years, it remains rare to see brands feature plus-size male models on their runways and websites. Rihanna, however, continues to break down boundaries, and the internet is loving it.

The brand’s first venture into menswear was released on the Fenty website on Friday. The new options for men consisted of underwear and pajamas with plus-size options. The line debuted at the new Savage x Fenty show Vol. 2, currently streaming on Amazon Prime. The lingerie line was historically geared toward women, and the internet praised the singer for the way she brought menswear into the mix. Many Twitter users noted that this was the first time they had seen body inclusivity for men. One Twitter user wrote “Never in my adult life have I seen a male model that has a similar body to mine. I feel… almost emotional? Like I finally can buy something I saw and want and KNOW it was made for people like me in mind.” The tweet has now garnered over 20,000 likes, and has been shared countless times across other social platforms.

The show also featured drag stars like Shea Couleé and Gigi Goode as well as non-binary models including Pose actress Indya More. This is certainly not the first time Rihanna has used her brand and her platform to advocate for more inclusivity in the fashion world. The star continues to cast models of all races, sizes, sexualities, and gender identities in her show. For her 2018 Savage x Fenty show, she tapped pregnant model Slick Woods to walk the catwalk. The model has since revealed that she was in labor while on the runway. 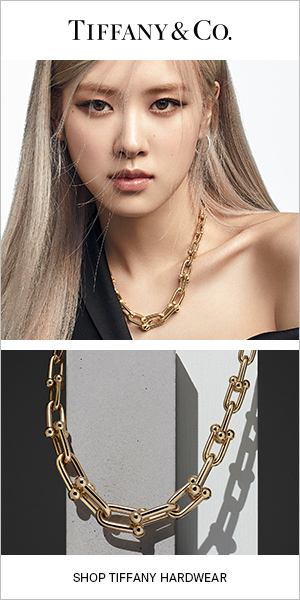