AN ITALIAN WES ANDERSON ROMANCE IS IN THE WORKS

Over the past few months, it has become increasingly apparent that the one thing civilization demands more of in a post-COVID-19 era (aside from a superfluous amount of toilet paper) is #content. Screen time spent on Twitter, TikTok, and Instagram’s (questionable) attempt at ‘reels’ has, as one would expect, sky-rocketed. However, when we’re tired of watching unfeasibly attractive 19-year-olds duet on ‘bust the windows out your car,’ we turn to slightly more depth-containing media for solace. 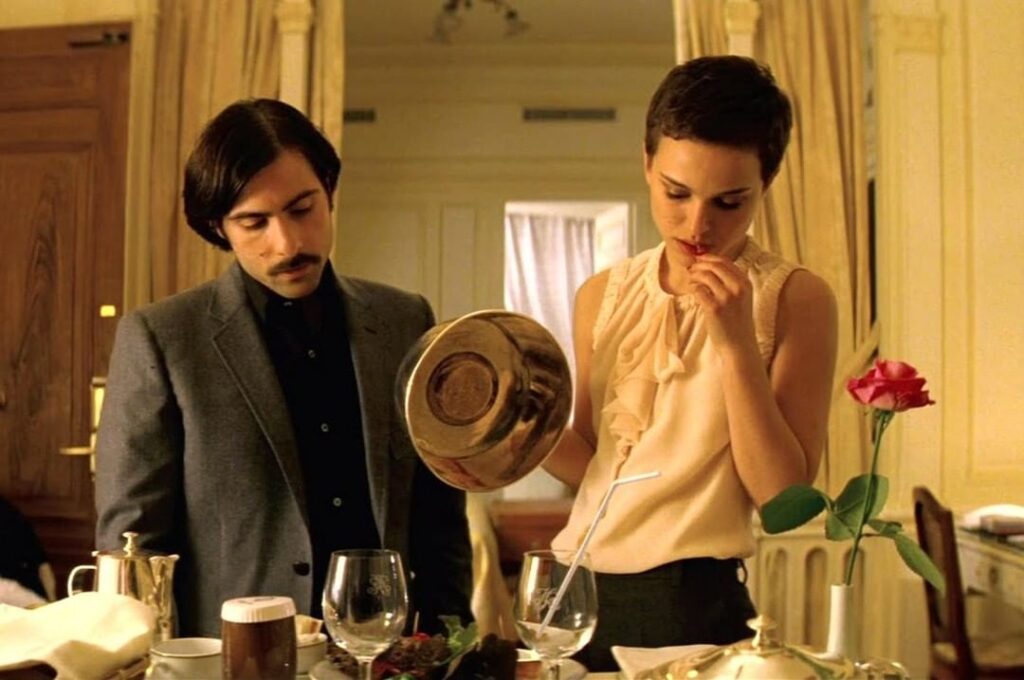 Streaming time has managed to rise colossally, and with it, demand for TV shows and movies. Although this year’s cinematic schedule has been disrupted by the virus (filming on hold, premieres halted, release dates delayed), film buffs can take comfort in the fact that next year, a double shot of Wes Anderson will be served up. 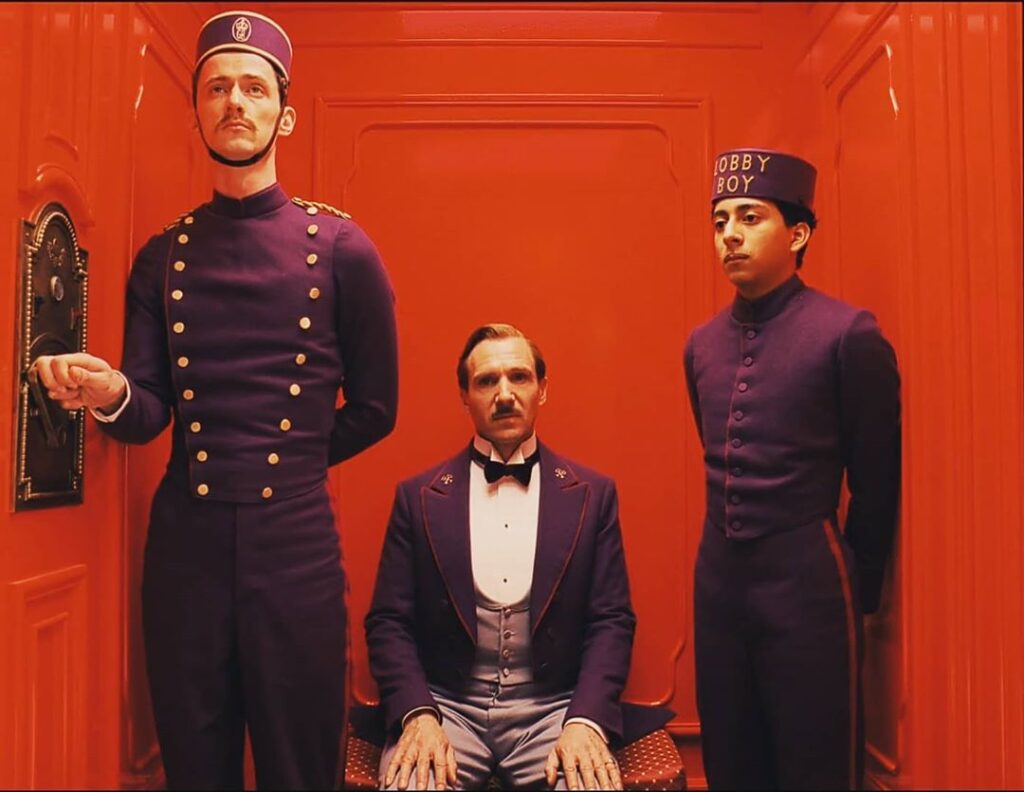 It was recently made public that that the filmmaker has already begun work on another film, slated to be a romantic film set in Rome, written and directed by Anderson, to be shot in 2021. Perhaps a story about a couple finding love in lockdown? Surely Anderson will be more original than that. Judging by the director’s history, we can expect an eccentric, visually stylized piece of cinematic art, starring the modern age’s most prolific actors. Bring on 2021. (Seriously).